Author an ending of your own choosing…It’s not only your right, it’s your calling.

No matter how impossible or daunting, or even seemingly insignificant your path may appear, doesn’t matter who’s watching, or who’s not watching, do it anyway – build your own character, be authentic, be genuine, be the “classic” you.

Make history your own way, that’s how you bring significance and importance to this world – to your world

Because when all the fanfare, the spotlights, the notoriety you may receive from others are gone – whether they were there in the beginning or not.  When the people, the fans, the admirers are no longer there to give you external validation, it’s only YOU – you, who stands alone, and you who knows “I did it right. I did it the best way I know how.  I did good!”

In 1968, a 19-year-old Harvard student, who had been heavily involved in his high school’s student government back in Hawaii, wrote a list of commandments as part of a booklet for all high school student leaders.  Since then, Dr. Kent Keith’s Paradoxical Commandments have been adopted in speeches and in media, from Mother Theresa, Stephen Covey, even one of the Superman movies.

Dr. Keith had been a strong advocate of working through established governing systems to achieve change, a contrast to the turbulent 60’s where student activists were seizing buildings, throwing rocks at police, and shouting down opponents. One thing he learned was students had a difficult time trying to work through established systems to bring about change. Many were left discouraged and gave up quickly when they faced difficulties or failures. They needed deeper, longer-lasting reasons to keep trying.  As Dr. Keith put it:

“I saw a lot of idealistic young people go out into the world to do what they thought was right, and good, and true, only to come back a short time later, discouraged, or embittered, because they got negative feedback, or nobody appreciated them, or they failed to get the results they had hoped for.” recalls Keith. “I told them that if they were going to change the world, they had to really love people, and if they did, that love would sustain them. I also told them that they couldn’t be in it for fame or glory. I said that if they did what was right and good and true, they would find meaning and satisfaction, and that meaning and satisfaction would be enough. If they had the meaning, they didn’t need the glory.”

The list of Paradoxical Commandments are at the top of today’s blog.  I take these commandments as saying no matter what external forces are telling you, if you feel in your heart that you must do and feel another way, do it.  Trust your heart, don’t fall for the illusion.  Not for the money, not for the fame, not just to be in the majority opinion – even against opposition, do it anyway.  Trust it will lead you to a better path.  Trust yourself.  You’ll always find support when it comes from the heart.

ShareTweet
do it anyway, Dr. Kent Keith, from the heart, personal development, truth 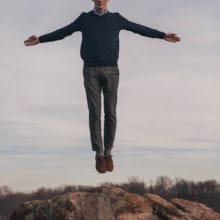 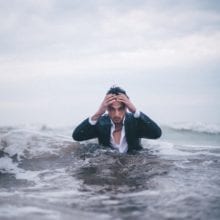 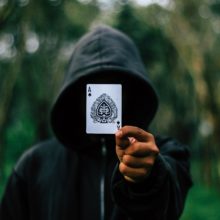 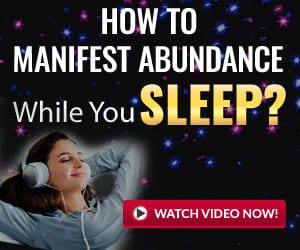 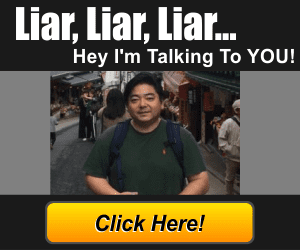